Any Barrister listed below may be contacted to discuss any matter and will be happy to provide a quotation. 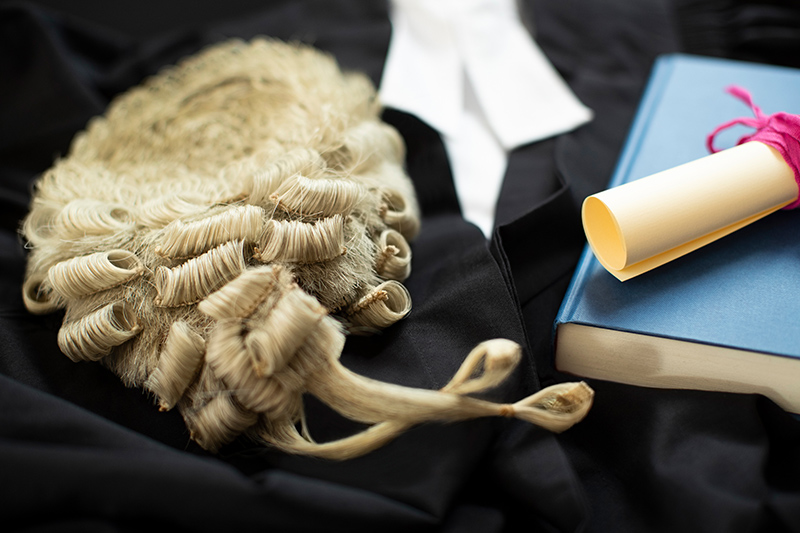 Dr. Newbold was called to the bar by Lincoln’s Inn in 1990 and practised as a tenant of Essex Court Chambers before she joined the legal team in BZW/Barclays Capital, the investment banking arm of Barclays where she was appointed legal director with responsibility for all investment banking related legal work. She subsequently joined the Japanese investment bank Nikko as general counsel and then moved to the Dutch bank, Rabobank International, also as general counsel. Finally, she joined Citigroup Alternative Investments as European general counsel before she returned to the Bar in 2004 to become a founding member of Minerva Chambers and its first Head of Chambers.  Dr Newbold has undertaken a number of secondments, working with a range of financial institutions on a diverse range of financial regulation projects. Dr Newbold is an expert on banking and finance related matters and on financial regulation and the cross border offering of financial services including payments and e-money. She has acted as an expert witness on derivatives and as an arbitrator. She is also advises on climate related regulation and green finance initiatives. 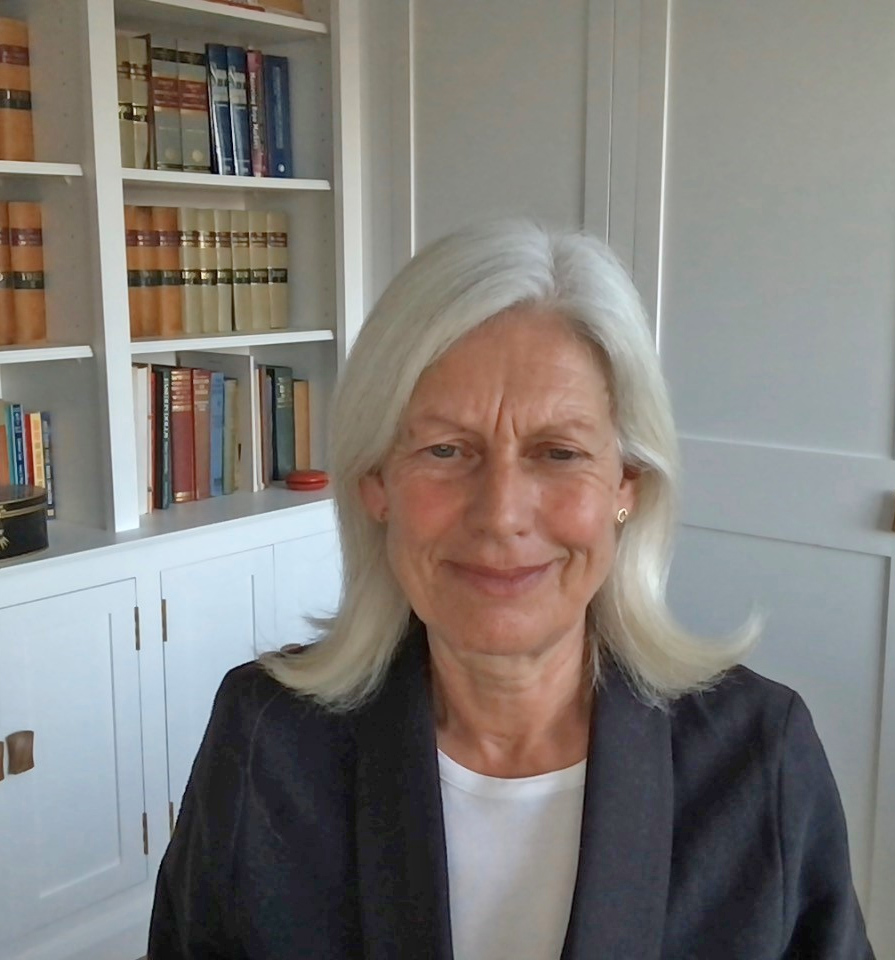 Iona J. Levine qualified as a barrister in 1981 and has practised as a lawyer specialising in areas such as derivatives, clearing, related markets and alternative investments for over 30 years. She has worked for some of the most prestigious global financial institutions as well as leading city law firms and is one of the original founders of Minerva Chambers.

Prior to re-joining Minerva Chambers, she was the group general counsel and managing director of the LCH.Clearnet group (one of the world’s largest global clearing houses). She was a director of their Luxembourg subsidiary and a member of the SwapClear board. She played an extremely active role in developing the global SwapClear business, in particular in establishing their US FCM offering and their European client clearing model. She spent a considerable amount of time working to reconcile differences between the US Dodd-Frank program and the EU legislative programme.

She has a wealth of front line experience in managing crises and defaults such as Lehman. She also led the legal aspects of LCH’s corporate finance initiatives. She is an acknowledged legal expert on all aspects of clearing having been invited at various times to sit on FSA advisory committees and CFTC round tables. She gained her original in-house experience at Citibank, Barclays Capital and HSBC. At HSBC, she was the global head of the treasury and capital markets legal team and specialised in derivatives, emerging markets, netting, collateral and related matters. Whilst at HSBC she chaired the London end of the BBA/New York foreign exchange legal committee which was responsible for producing the original IFEMA terms. She also spent two and a half years as the chair of the legal committee of the exchange clearing house (ECHO, now CLS), which resulted in the launch of the first global foreign exchange multilateral netting exchange clearing house.

Her career in private practice saw her establishing and heading up the derivatives practice at Hammonds before joining Baker and McKenzie as head of the derivatives practice in London. Subsequently she held the position of executive director of derivatives and funds at SJ Berwin, where she specialised in working with hedge funds, fund of funds, structured product providers, custodians and asset management companies. She then co-founded Minerva Chambers where she advised on all aspects of derivatives, assisted in establishing hedge funds, an oil trading joint venture, and spent time in Dubai helping to establish the Dubai International Financial Exchange (DIFX), a vertical exchange, clearing house and CSD (now NASDAQ Dubai).

Examples of recent work include:

Email: r.maceydare@minervachambers.com
For further details or to connect via Linked In

Tim is a commercial barrister specialising in financial services law and regulation. He undertook pupillage at a leading banking and financial services set prior to working as a lawyer to the UK regulator’s legislation team, perimeter guidance team, retail markets team, wholesale markets team and UK Listing Authority for six years. Prior to returning to the Bar in 2017, Tim was a partner and head of UK financial services in two leading US law firms. At the Bar, Tim advises a variety of regulated firms, market infrastructure providers, entities operating (and wishing to remain) outside the scope of regulation and entities wishing to become authorised. He regularly acts for and against regulators in an advisory capacity and advises clients in regard to contentious supervisory and enforcement matters.

The Legal 500 (Financial Services) 2021 describes Tim as ‘that rare combination of a lawyer with first-rate technical skills, commercial acumen, who is also solutions oriented – he is also a pleasure to work with and is very user friendly.’

Chambers and Partners 2021 describes Tim as ‘a true expert on markets issues. He has deep knowledge and excellent judgement. He is very pragmatic in his approach and he quickly understands where the business priorities lie in complex and fast moving scenarios’.

Email:
For further details or to connect via LinkedIn